Gigi La Cruz is a dutch female dj,  born & raised in a small town near Eindhoven.

She received her bachelor of health for Dental Hygienist at the age of 27.

After she graduated she went to her first outdoor festival and got a great experience with the music that connected people al over the world.

After regular visits to indoor and outdoor festivals she became more and more charmed of techhouse and techno. But she always had the feeling that it could be more different. Why not stand behind the turntables yourself?

In September 2019 she bought herself a small dj turntable and she started with spinning. First only for her family and then later for some friends. Two styles techhouse & techno.

They told her to make a demo. She made one of techhouse & one of techno and send it to some organizers from the festivals. In december 2019 on her dad’s birthday she received her first announcement for a gig at a large indoor event. That usually started on April 4th 2020.

With her recognizable fresh sound with sometimes a deep flow, she managed to get hold of the audience.

She likes to make the audience feel the music. Every beat in any track should be made to feel danceable. 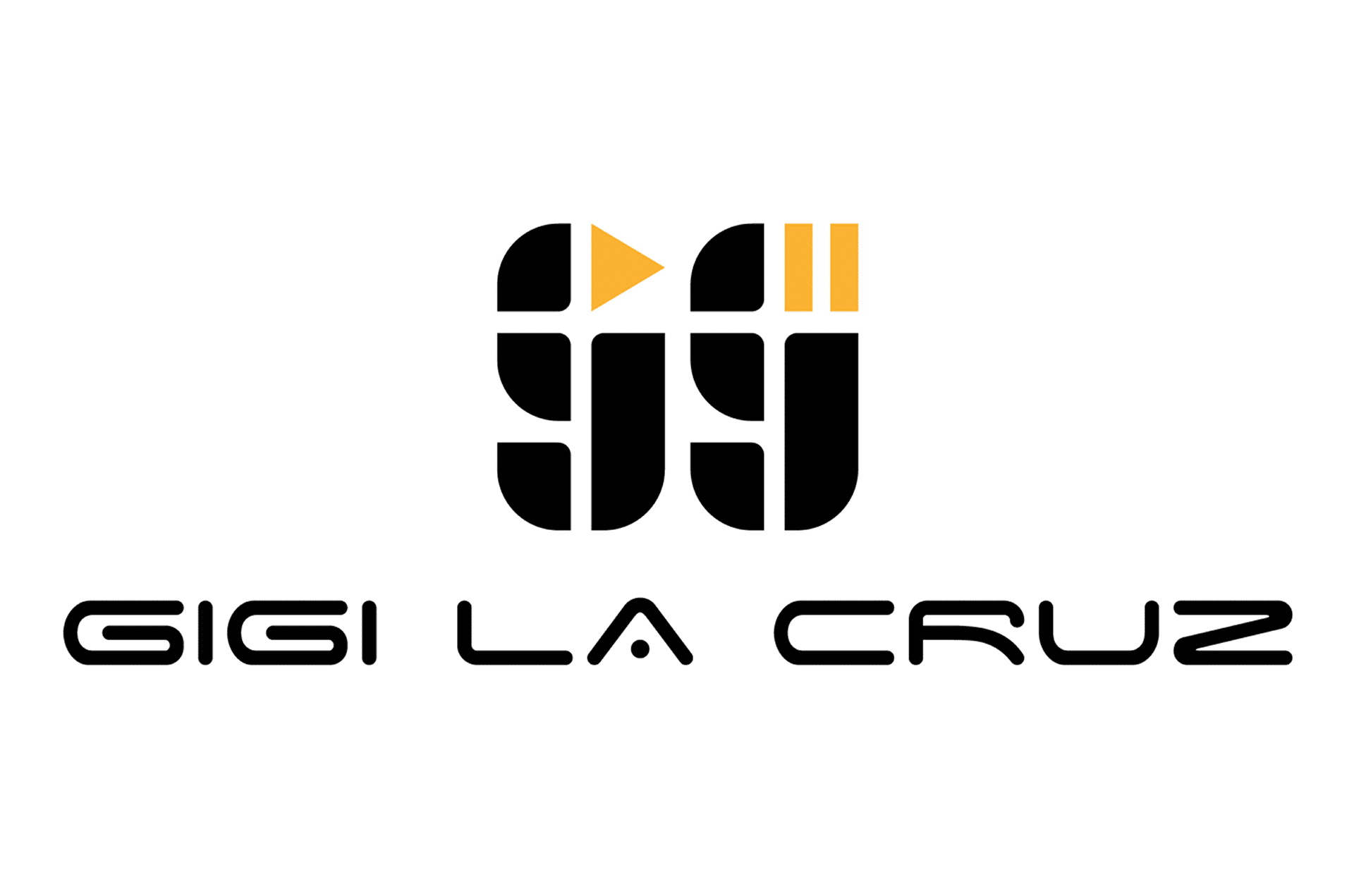 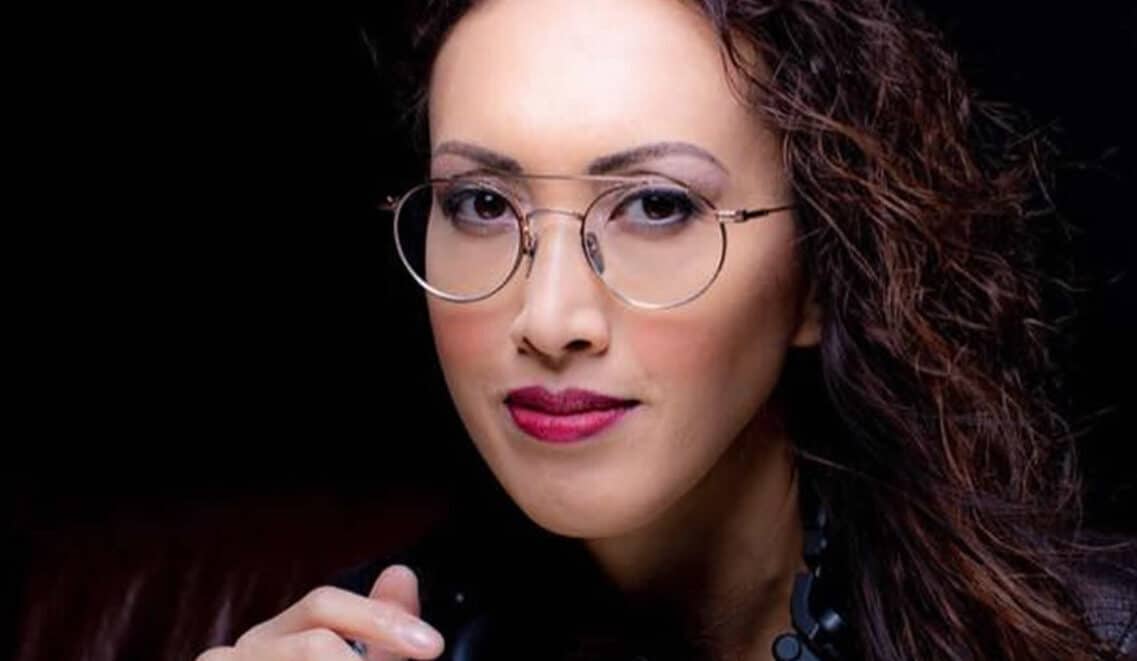 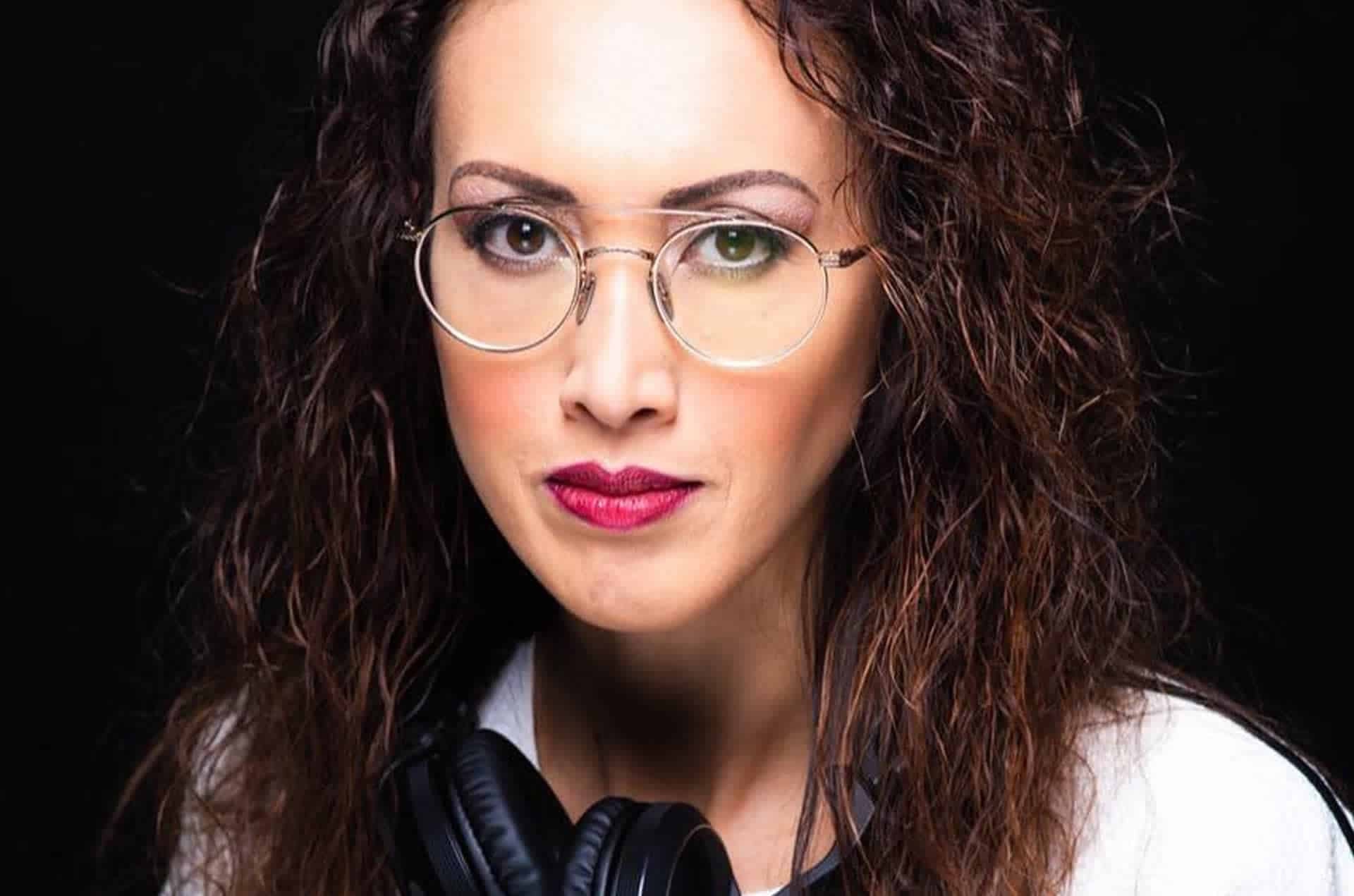